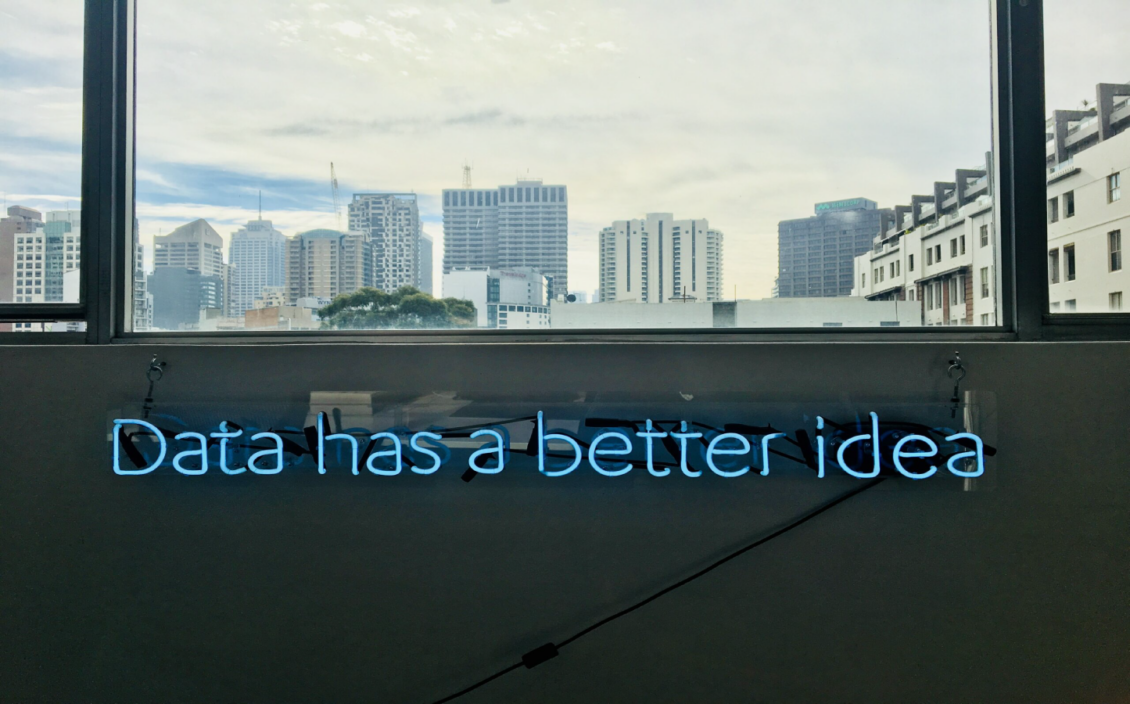 After the LinkedIn live with Brian Pallas from Opportunity Network, Fabio Sola continued the conversation with Brian. We have recorded this post-live exchange of ideas.

Fabio: Companies all over the world are struggling to manage and find people and recruitment has been pushed into the spotlight as a key to successful business strategy. Brian, what is your view on the HR function?

Brian: The HR department is destined to have a more central role, because it deals with a strategic element for the future of organizations, and competition for talent is intense, but with the increasing availability of data, the HR function must become much more analytical.

Fabio: In fact, a few years ago the “numbers” an HR director dealt with were mostly related to compensation matters, while today analytical skills are crucial, even to the detriment of labor law knowledge and soft skills. We can’t imagine a CHRO without an analytical approach.

Brian: An analytical approach is even more necessary for outside consultants who assist companies. In regard to your sector, executive recruitment, I expect that headhunters without sophisticated processes and innovative IT systems will eventually be squeezed out of the market.

Fabio: Brian, I know you’re not afraid to say unpopular things but to say that recruiters might go extinct sounds harsh!

Brian: I don’t mean that there will be no headhunters in the future; on the contrary, I think their role will become even more relevant if they’re able to manage a digital transformation and improve a process that is currently very artisanal.

Today’s typical recruitment starts with a job posting. Then hundreds of CVs are screened by a consultant with dozens of phone calls or emails, followed by a sequence of interviews that are often inconsistent with each other. Automation using preliminary testing tools, as an example, could certainly help optimize CV screening and initial candidate interactions.

Artificial intelligence can already perform much if not all of these tasks, with a comparable margin of error to humans, but with infinitely greater efficiency.

Fabio: This is true, but you’re forgetting the ethical aspects since AI has been shown to replicate the most prevalent human biases.

Brian: This aspect is indeed relevant, and it probably explains why these systems are not yet fully competing with consultants during the selection process. I believe that it’s only a matter of time before AI will be responsible for managing diversity in a similar way that human recruiters currently struggle to do.

Fabio: These systems are only accessible to very large companies, so what does that mean for smaller players?

Brian: Indeed, it will be the larger recruiters, thanks to their focus on the topic, who will pave the way for smaller companies to access these tools since all worthy technological innovations eventually become pervasive and accessible to everyone. These systems will empower the small, smart firms by helping them manage their recruitment processes just as well as their larger competitors.

Today, the concept of recruitment is often tied to the idea of outsourcing a search to someone with a better network of contacts, while tomorrow it will be linked to sophisticated systems and processes that would be impossible to develop internally.

Fabio: Speaking of size, what you describe sounds more likely for mass recruitment, where the challenge lies in quickly screening and selecting from a large active candidate pool. Executive Search works differently. We look for candidates who might not want to be found and convince them to consider a change. It’s a juggle between meeting the client’s business objectives while staying coherent with the company’s culture and values. This isn’t easily delegated to a computer.

Brian: Definitely true, but the current process is really too traditional. I still see excellent headhunters who still work with paper CVs and mostly consider people that they’ve personally met!

Fabio: I agree that there is certainly room for tools that speed up search activities, but human competence is still the decisive factor, and finding an edge is fundamental. When we first started implementing lean thinking into our process back in 2014, we looked like Martians, but now the market is much more focused on performance monitoring and the role of KPIs.

So the key is advanced processes and technology enhancements wherever it speeds up the hire.

Brian: I suggest you take a cue from what has happened or is happening in other sectors. We are accustomed to seeing B2C commerce online, but B2B transactions are beginning to move to platforms.

The process is also underway for professional services. In the United States, tax consultants and lawyers face more and more competition from the web, even for more complex cases. HR services will surely be affected as well.

In recruitment, automation will arrive very soon for mass activities and more slowly (and in a less consuming way) for unique and strategic positions. I would use this time, which is a real luxury, to prepare by working on processes and systems.

Fabio: And how do you expect the other phenomena underway to impact recruitment? For example, the hybrid work model (with a mix of in-person and home office), or 100% remote work.

Brian: The ability to work anywhere in the world will ensure that candidates can be found anywhere, without limiting the search to the area where the position is based. This is a novelty that creates further space for technology, with the ability to search globally, even for very complex positions. It could be simplified using systems able to analyze a large mass of data to identify the right candidates on every continent.

Looking through the contact list on your smartphone won’t be enough! In addition, online assessment tools can further help the process, allowing you to evaluate not only a manager’s past experience but also motivations and potential.

Fabio: What would future executive search firms look like with headhunters no longer relying on their networks?

Brian: Certainly the average firm would be much larger since relative to many other sectors, the current market is hyper fragmented, with too many small players. Investments in processes and systems will create near-term barriers to entry, and those who benefit will have accelerated growth as a competitive advantage.

Fabio: Brian, on many points your thesis is convincing, but I challenge you with one last question before closing. In 2005, do you think an algorithm could have chosen as the new Chancellor in Germany a woman (the first in history) with a doctorate in quantum chemistry, who grew up in the Democratic Republic?

Brian: The 2005 version probably not, and probably not the 2021 version either. That said, artificial intelligence doesn’t aim to make perfect choices but to ensure on average that the choice be more sound.

Leaving political issues aside, since the democratic system rightly calls for a reasoned choice by the population rather than optimization, I think that one day even CEOs will be found with much more analytical methods. According to PWC, the average tenure of a CEO of a listed company is five years, a number that suggests something could be improved. 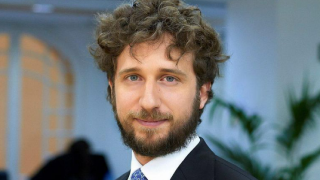 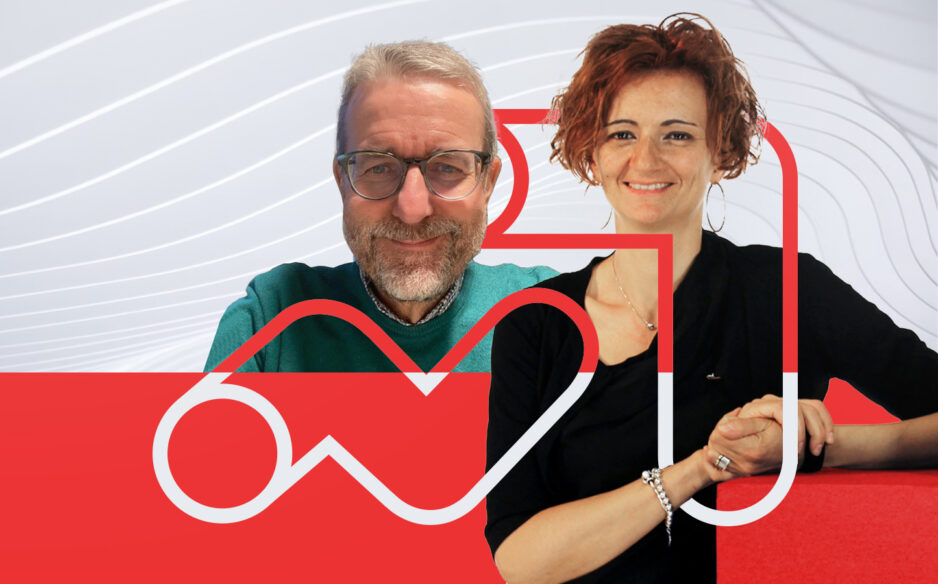 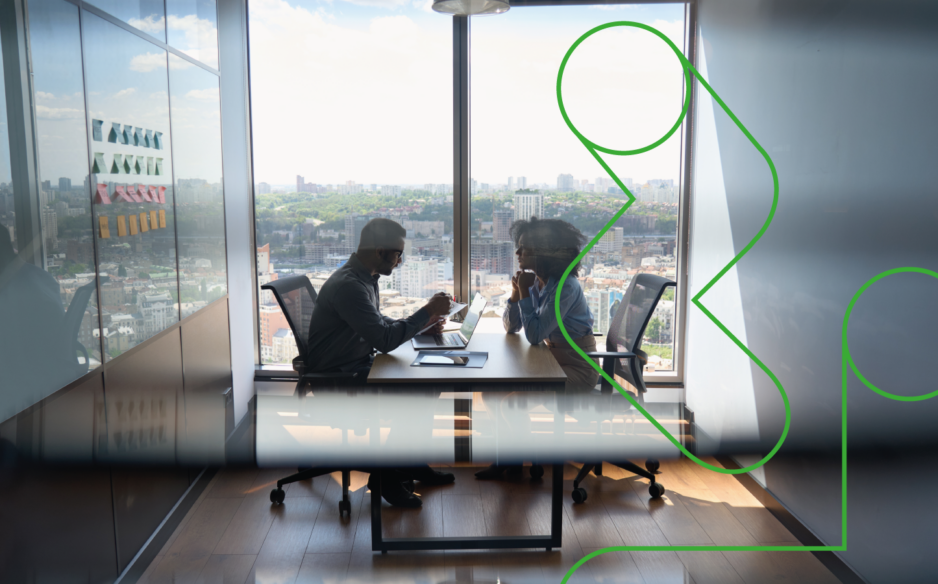 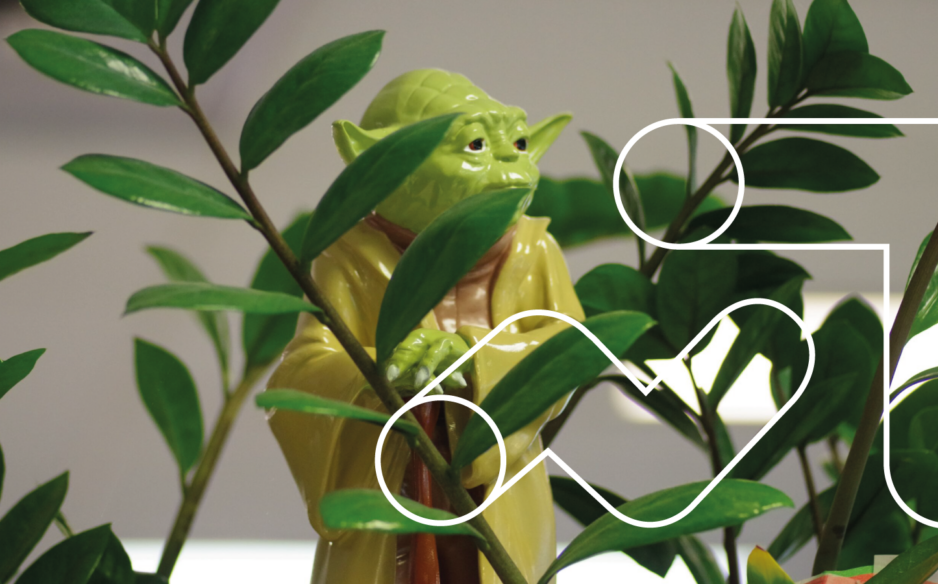 Leadership era: age of the sage?

In the years ahead leaders will need to be adaptable, open to change, experimental, fast-paced, and results driven.